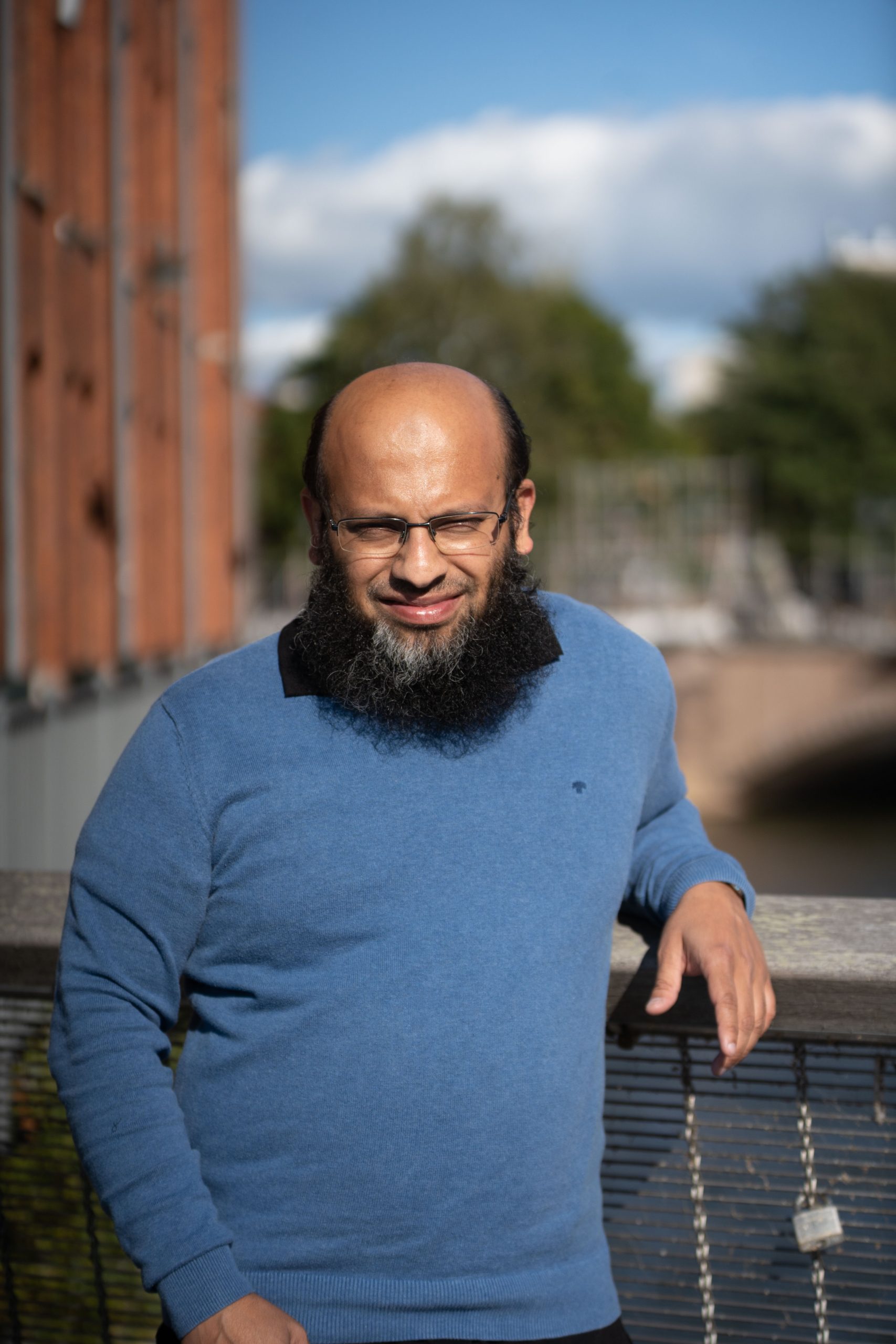 From Kolhapur to East Sweden

When Yusuf Mulla was offered a position as a researcher at Research Institutes of Sweden in Norrköping after completing post-doctoral research at Linköpng University, it was a dream come true. Yusuf had set his sights on the research profession since early childhood so when the opportunity came, he did not hesitate to say yes. But it was not only Yusuf’s research ambitions that attracted him and his family to stay in East Sweden and Norrköping.

– We liked the city and had established a life here. My daughter was born during our first years in Sweden and by that time our son had already started speaking Swedish in school.

Yusuf himself was born and brought up in South Central India in a town called Kolhapur. The first time he heard about Sweden was during his school time in geography studies.

– To be honest, what I learned about Sweden and Scandinavia in general during school days was that it is a very cold place and that people live in igloos, he says with a smile. But from a scientific perspective I got introduced to East Sweden and specifically Norrköping and Linköping University, when I was doing my master thesis in Blegium. I had lots of friends who studied at Linköping University and KTH. They used to praise a lot about the education system and life here, more importantly balance between work and family.

Today, Yusuf can only agree with his friends. But what about the cold weather?

– The information I had back in India is far from the truth, it is not like that. However, there is a beauty even in the cold. When we are in a peak summer and it is extremely hot, we also want snow, right?

After six years in East Sweden and Norrköping, Yusuf has really become fond of the city’s size, location and the opportunities that exist, not least in professional life.

– I like that Norrköping is a middle-sized town, close to nature, and well connected to a big city which is Stockholm. Working here you are very much in the heart of a stimulating environment. We do not only have a university, but also research institutes and industries. That is a very good combination for any person who wants to start their career.