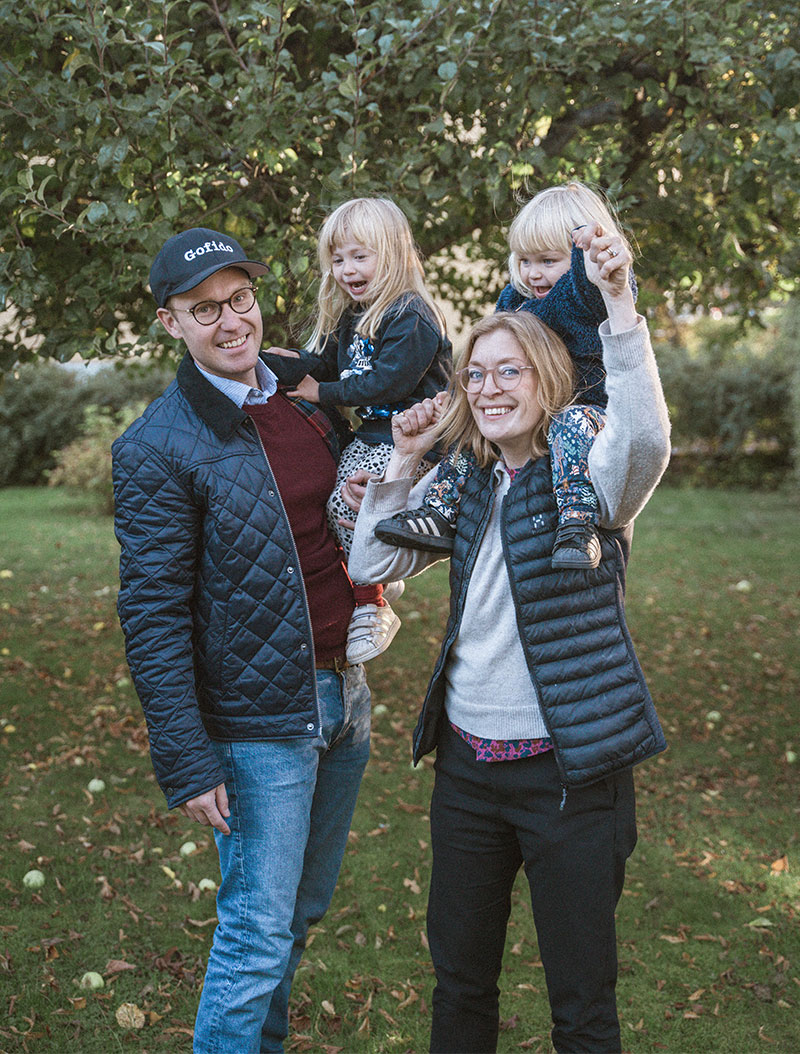 From Vasastan to East Sweden

Henrik Senestad and his wife Hanna lived in Stockholm for several years but last year they decided to take their two kids and move to East Sweden.

– In the end we realized that even if we were to stay in Stockholm we would still have to spend a lot of time commuting, so why not move just a little bit further and get so much more in return?

The couple both have roots in East Sweden so when the decision was made to leave their cramped two-bedroom apartment in Stockholm, they set sight for Norrköping where they moved into a big two-storage villa. One of the biggest advantages of moving to East Sweden Henrik states, is how family oriented it is and how they now live so close to everything.

– Norrköping is big enough to still have a range of restaurants, art galleries and shops, but small enough for us to be able to get around quickly. Today we have to luxury of living close to preschool, the train station, our local store, the water – well pretty much everything.

Henrik is still working in Stockholm as an insurance economist at Gofido – an insurtech company allowing customers to customize their own insurance plan to fit their needs ¬– but works from home four out of five days a week. He says there will always be things about Stockholm to miss, but by commuting there once a week he gets his fair share of the capital and can enjoy his life in Norrköping the rest of the time.

– Moving here has given us much more space, a higher quality of life and always a bit of maintenance work to keep us busy on the weekends. We spend more time in nature, a lot of time at our favorite store Bauhaus (which used to mean a thirty-minute drive in Stockholm but is now only five minutes away – hurray!) and we get a chance to spend a lot more time with our parents than we ever did before.